Oleg was born in Bryansk.

In 2004 – 2006 he studied at Galina Vishnevskaya Opera Centre, where he performed as Duke in Verdi’s Rigoletto, Jose in Bizet’s Carmen, Vaudémont in Tchaikovsky’s Iolanta.

Since 2008 – Oleg has been a guest soloist of the Bolshoi Theatre. He is also a soloist of the Polyansky State Academic Symphony Orchestra of Russia.

He took part in the productions of Prokofiev’s opera War and Peace and Wagner’s Lohengrin at Spoleto Festival (Italy), as well as Cherevichki by Tchaikovsky at La Scala (Italy, 2005).

He has also sang the role of Don José on stage of Klaipeda Music Theatre (Lithuania, 2008), has participated in a concert performance of Tchaikovsky’s opera Iolanta with Tchaikovsky Grand Symphony Orchestra under direction of Fedoseyev in Tokyo (Japan , 2009).

He has performed the part of Grigory in Boris Godunov at the Royal Opera de Wallonie in Liège (Belgium, 2010) and at the Santander International Festival (Spain, 2010).

In May 2011 he performed as Grigory in Mussorgsky’s opera Boris Godunov at the Galina Vishnevskaya Opera Centre.

In June 2011 he performed as Duke (Vedi’s Rigoletto) in the Opera Centre production at the Opera Festival «Bartok+…» (Miskolc, Hungary). In July 2011 he took part in Bolshoi Theatre soloists concerts in South Korea. He has also toured with concerts both in Russia and abroad. 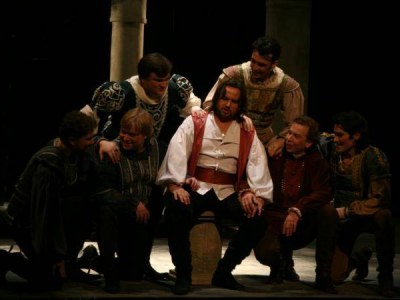 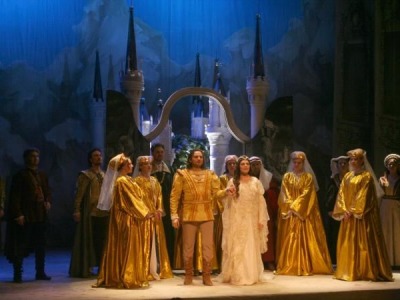 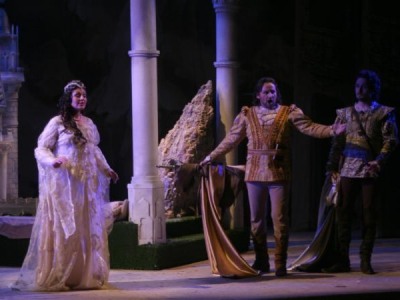 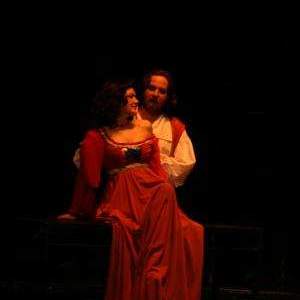