In year 2004 she has entered Galina Vishnevskaya Opera Centre, where she made her debut as Marguerite in Gounod’s Faust and went on to sing the title role in Tchaikovsky’s Iolanta, Tatiana’s part in Tchaikovsky’s Eugene Onegin and Micaela in Bizet’s Carmen.

In 2005, she was engaged to sing Natasha Rostova in a new production of Prokofiev’s War and Peace at the Bolshoi Theater of Russia (as a guest soloist since then).

Maria has been a soloist of Moscow’s Stanislavsky and Nemirovich-Danchenko Musical Theater since 2007, where she takes part in productions including:

As a soloist of the Opera Centre, Maria has participated in the ‘Golden Prague’ festival, ‘May Opera Nights’ in Macedonia, I All-Russian Festival ‘Panorama of Musical Theater’ in Omsk, has toured St. Petersburg, Georgia and Azerbaijan.

Maria has also sung Nedda in a new production of Leoncavallo’s Pagliacci in Tbilisi State Opera and Ballet Theare. In year 2008 she took part in a Week in memory of Mstislav Rostropovich in Washington.

Maria has worked with conductors such as Mstislav Rostropovich, Gennady Rozhdestvensky, Valery Polyansky.

Maria is a Grand Prix-winner of the International Festival-Contest «Musica Classica» (2013). 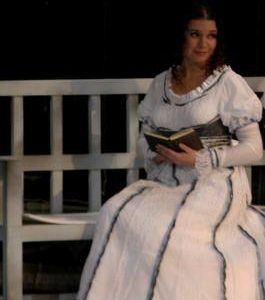 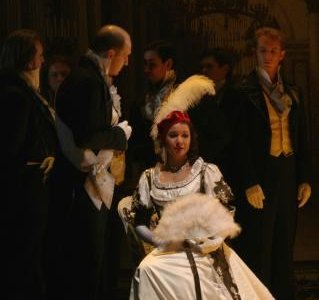 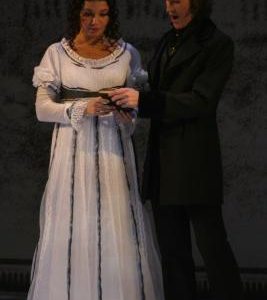 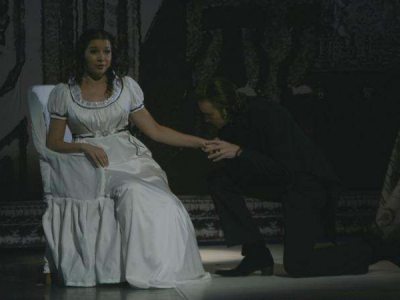